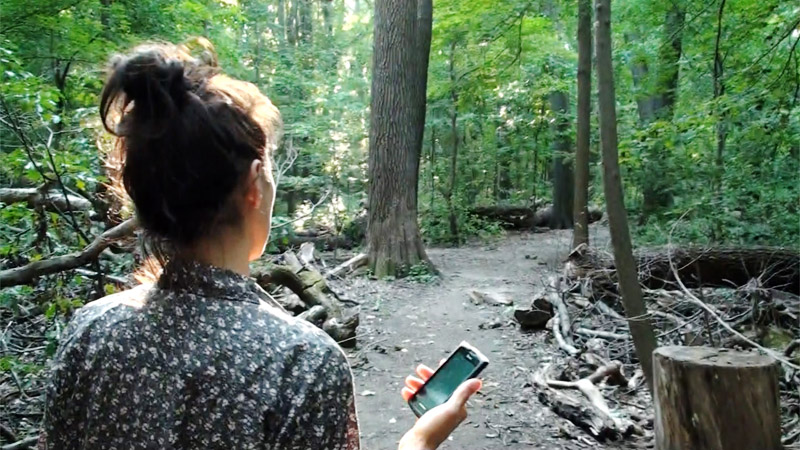 May 8, 2015
Approaching the Anthropocene: Perspectives from the Humanities and Fine Arts
University of California Santa Barbara Interdisciplinary Humanities Center

The Anthropocene, a newly-coined geologic term, designates the age during which human activity has been the dominant influence on climate and the environment. While subject to the forces of nature, the human species is itself a force that acts upon the natural world. We have altered the sea levels, the composition of the atmosphere and the surfaces and depths of the earth. But unlike nature’s agents of change, our species has now become fully cognizant of our impact. As Andrew Revkin has observed, “Two billion years ago, cyanobacteria oxygenated the atmosphere and powerfully disrupted life on earth, but they didn’t know it. We’re the first species that’s become a planet-scale influence and is aware of that reality. That’s what distinguishes us.”

The UCSB Interdisciplinary Humanities Center’s 2014-2015 public events series, Approaching the Anthropocene: Perspectives from the Humanities and Fine Arts, will explore this time of significant biospheric human influence, with the aim of bringing into focus the challenges that now confront the planet and its inhabitants through the unique, critical perspectives afforded by the humanities and fine arts.

To view videos of talks from the IHC series: The Anthropocene: Views from the Humanities, please visit the Environmental Humanities Initiative.

To learn more about this project, please visit Late Anthropocene.