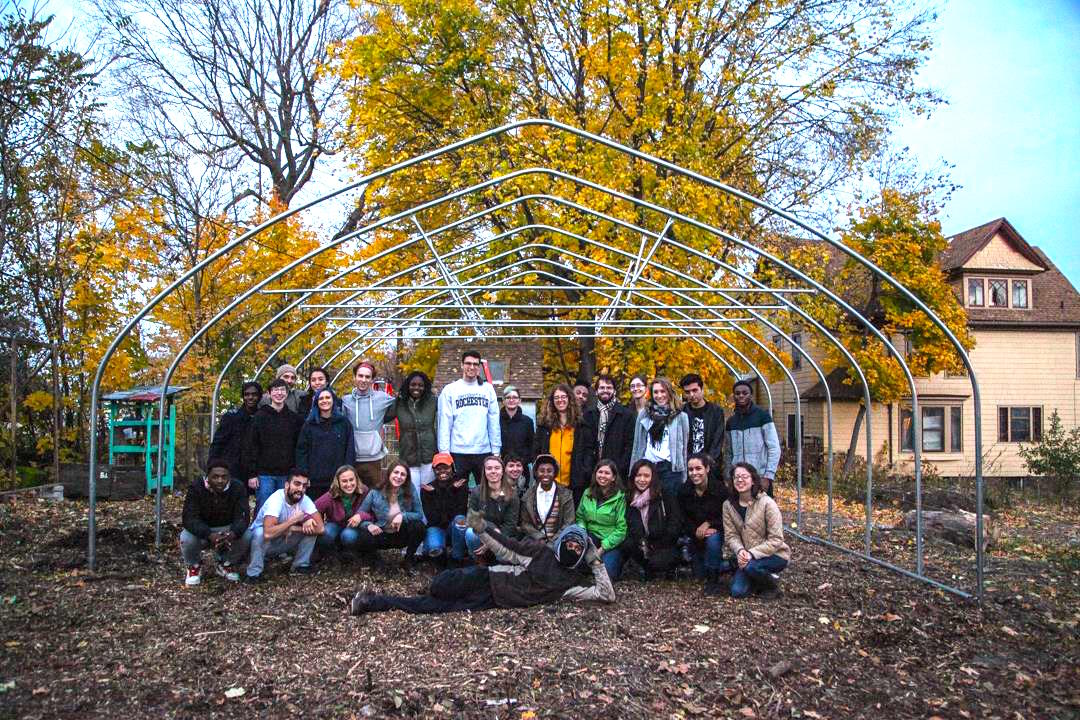 School of Live Culture (SLC) is a design project of ruderal ecologies and radical pedagogy. In its first iteration, SLC hired at-risk youth in the Rust Belt city of Rochester, New York, to teach local students about sustainability and food justice, alongside innovative methodologies for the creation of digital media products for elevating the knowledge and experiences of community-based participants through apps, websites, and social media. Working with Seedfolk City Farm, the Gandhi Institute for Nonviolence, and the University of Rochester, SLC | Rochester developed networks of dialogue and collaboration between youth populations that are usually hyper-segregated from each other by the politics of race, poverty, and education. In essence, ruderal communities were grown in the disrupted urban ecologies of the American Rust Belt.
“The term ruderal comes from rudus, the Latin term for rubble. A common term in urban ecology, it refers to communities that emerge spontaneously in disturbed environments usually considered hostile to life: the cracks of sidewalks, the spaces alongside train tracks and roads, industrial sites, waste disposal areas, or rubble fields. Neither wild nor domesticated, ruderal communities depend on what is known as an ‘edge effect’ and the juxtaposition of contrasting environments in one ecosystem.”
– Bettina Stoetzer
In each SLC | Rochester semester, weekly lessons on urban agriculture were designed and implemented by Seedfolk youth farmers, ages 15-19, who had experience growing vegetables for the city’s food deserts, namely the low-income 19th Ward and PLEX neighborhoods. While directing university student through the basics of composting and organic farming, the Seedfolks demonstrate symbolically how vulnerable populations (people of color, the poor, those without formal educations) in this Rust Belt city are already addressing the problems of food access and public health that university students tend to study as textbook issues faced by people “out there” rather than next door to their campus. By paying the Seedfolks to teach college students, SLC | Rochester not only provided leadership opportunities and life-enriching jobs but also put undergrads of an elite university in a position of learning from individuals they thought they were supposed to help.
Through the ostensible “stage” of a farming course, SLC | Rochester disrupted socio-economic hierarchies and symbolically brought into perception new possibilities of community, skill-sharing, imagination, sustainability, and being-with-others, which are too often foreclosed by the traditional top-down approaches to social justice movements and in the demoralizing rhetorics of the Anthropocene and the Capitalocene. Meanwhile, through this social performance, participants began to question patterns of racial hyper-segregation in the American Rust Belt, inequality and privilege in the American educational system, the relationships of universities to their immediate neighborhoods, and the notion that academic experts need be the solvers of problems faced by so-called “underprivileged” communities. 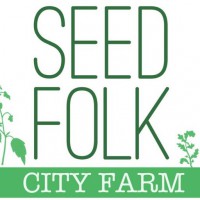